Anyone growing up in the 1980’s will surely remember Tom Hanks in ‘Big’. His 12yo character in a man’s body taught us the importance of user experience and market research. When his toy company employer started listening to his point of view, they began to change their product range. No longer were they relying on adult perceptions of toys and what kids liked, they were listening to a representative of their target market, even if they didn’t know it.

At She Maps, we like to think that we work similarly. Meet Hamish – he’s our Chief Testing Officer. If he doesn’t ‘get it’, then we work harder on the program so that it captures and engages him. And that’s not to say that we base all of our training on his opinions, but he’s our first line of testing.

Being a Tom Hanks fan, I’ll refer to another of his movies that plays a key role in our training philosophy. In ‘Philadelphia’, Denzel Washington’s character Joe Miller often says ‘explain it to me like I’m a six year old’. Well, Hamish is seven, so not only is he involved with our product range and activity testing, but he is also a critical tester of our explanations. If he can’t understand what to do and why, then we go back to the drawing board. Do we dumb down our science? Far from it. In fact, it’s a great challenge to explain complicated concepts in simple, everyday language. But in doing so, we ensure that our programs are accessible for all levels of learning and ages – including those who are perpetually 21, or have even lost count 🙂 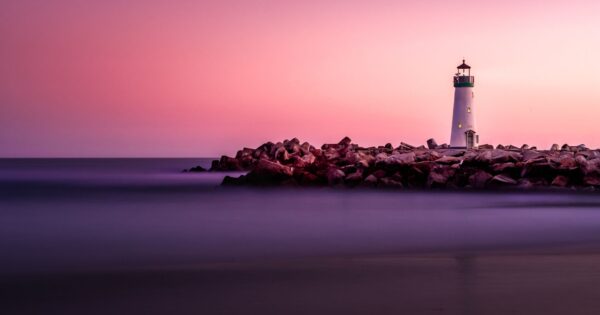