Researcher Prejudice – Racism and the History of Science 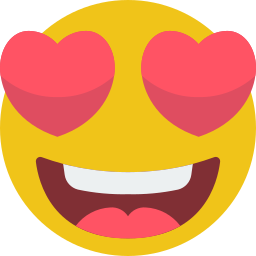 It is a strange feeling standing in a room that is completely filled with skulls. In the University of Edinburgh’s Anatomical Museum, a room exists which contains 1700 skulls, stacked floor to ceiling. These skulls are a reminder about the histories of anatomy and biomedicine, anthropology and criminology. Even though they are reminders of a colonial past, they are still sitting there in the present, staring down from their glass coffins.

Learning about the past is crucial for understanding the present, particularly for STEM education. These skulls may seem a relic of times gone by, collected centuries ago by an anatomist Sir William Turner as part of his phrenology collection. Phrenology is a discredited, racist pseudo-science that examined the shapes and sizes of human skulls to establish racial categories. The idea of race was constructed by (supposedly) scientific phrenological research in the 18th century by Franz Josef Gall (1758 – 1828) and Johann Spurzheim (1776 – 1832). They thought a person’s character could be determined by these bumps, and that these physical differences showed an individuals’ intelligence, cautiousness, inquisitiveness and other traits.

Phrenologists and anatomists across Europe and North America collected thousands of skulls to create these theories. Many of these skulls were taken without the knowledge of Indigenous communities. These skulls were often dug up from graves, tombs, or stolen from battlefields. This “scientific knowledge” was used to compare white skulls and those of racialised and Indigenous people to create a racial hierarchy. White or “Caucasian” skulls were believed to be most intelligent and Black skulls, or “Ethiopians” were considered the least. These “scientific” theories were used to justify colonialism, slavery and the taking of Indigenous land.

Our idea of race is not a natural or biological fact. You may have come across the popular phrase “there is only one race, the human race”. As you may know, genetic research shows there is no difference between human races. In fact, humans share approximately 99.9% of their DNA. It becomes clear that the research of early phrenologists was hardly scientific, unbiased, and neutral. Instead, it was created in a socio-political moment of colonialism and imperial expansion.

As a result of this malpractice of science, race has become a “social construction” – a reality that has been given meaning by people in society. Race (and racism) still exists, and is a real, lived experience for racialised communities. Systemic racism means that racist thinking is present within many structures of our daily life such as education, healthcare and policing. As you can see, the “past” of these skulls has very real implications that haunt the present.

Why does understanding these histories matter to scientific disciplines today? How could these skulls be useful for current biomedical students, or anthropologists, or scientists in general? The collection shows us that the histories of phrenology have long-lasting legacies that stretch into the present. Nowadays, phrenology may be considered a pseudo-science, yet museums and Universities still contain thousands of stolen skulls that have been left behind. Many of these originate from Indigenous communities and lack the historical information needed to locate them back to their descendants. Instead of being buried and laid to rest, they have been stuck in museum storerooms for centuries. Some Indigenous communities are not even aware their ancestors exist in these places.

Thinking about how the past comes into the present allows us to question how scientific knowledge is accepted as truth. It reminds us that scientific research is not always objective or value-neutral but can still be implicated by researcher’s prejudice. It gives us space to ask who is making scientific knowledge, and for what purpose? For STEM education to embrace a more radical and inclusive future, understanding the real-world implications of its histories is key. This way, teachers can help students think critically about problems that exist today, whether it is diversifying scientific spaces, locating our unconscious biases, or returning these human remains to their communities of origin. 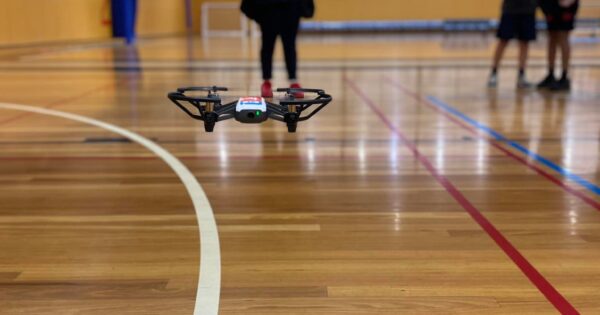 Drones for classrooms: 3 types that teachers should consider