Meet some of Australia’s First Scientists 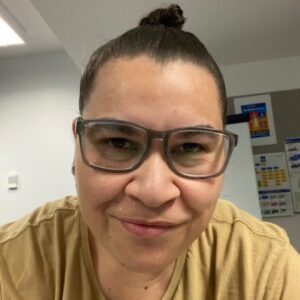 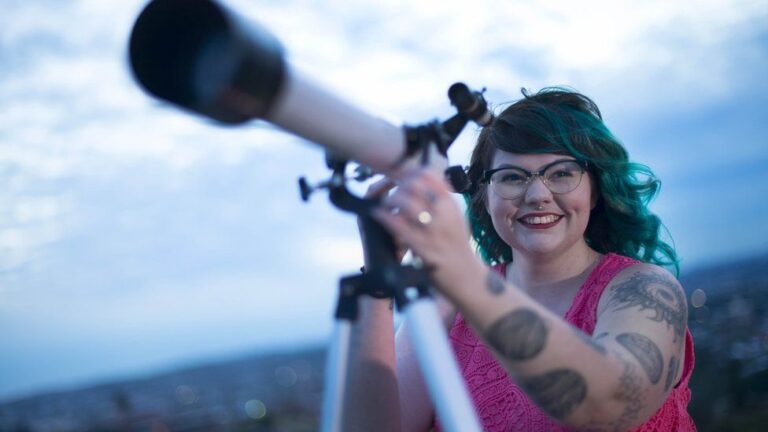 We acknowledge Australia’s First Nations Peoples – the First Australians – as the Traditional Owners and Custodians of this land and sea country where we live, breath, work, and play. We give our respect to Elders past and present and through them to all Australian Aboriginal and Torres Strait Islander people. We express our gratitude to them for caring for land, sea, and sky country for tens of thousands of years so that we can enjoy being a guest here today.

Indigenous peoples around the world have understood the stars, tides and local ecosystems for hundreds of years. In this article we look at the contributions of some of Australia’s amazing first nations scientists, with a particular emphasis on the indigenous female scientists striving to make their imprint on science forever.

David Ngunaitponi or David Unaipon was a Ngarrindjeri man born on 28th of September 1872 at the Point McLeay Mission Station South Australia to James Ngunaitponi, evangelist, and his wife Nymbulda, both Yaraldi speakers from the lower Murray River and Lake Alexandria region.

From a young age, David was highly intelligent showing great interest in philosophy, music, and science. By 1909, he had developed and successfully patented a modified handpiece for shearing (see Figure 1 below), the first of nineteen inventions that would revolutionise the sheep shearing industry. Among his greatest inventions included a centrifugal motor, the development of polarized light, a concept of the helicopter flight, a multi-radial wheel, and a mechanical propulsion device.

Dr. Cass Hunter is a proud descendant of the Kuku Yalanji and Maluiligal Nations (Torres Strait). Her interest in science began when she joined the CSIRO as an Indigenous cadet. As a research scientist for the Coastal Development and Management program in Oceans and Atmosphere in Gimuy (Cairns), Dr. Hunter’s focus is on building our national and international networks of Indigenous practitioners to share and develop learnings to place Indigenous people at the heart of environmental and economic co-design and advancements. She is a passionate advocate for a new era of partnerships based on co-design and co-delivery within Aboriginal and Torres Strait Islander communities.

As a marine ethnoecologist within CSIRO’s Oceans & Atmosphere in Brisbane, Mibu’s research and focus is on tropical fish and their ecological systems. She has helped develop an interactive map so that fishers can see how the population of a species has been affected over time, to ensure that Australia’s ecosystems will continue for future generations.

Mibu is a mentor to Young Indigenous Womens STEM Academy, Cairns Cohort and holds a Bachelor of Marine Science and Management

You can read more about Mibu’s work here.

With a diverse career, spanning across a range of disciplines from environmental engineering to forestry and now biology, Jen Campbell is now working in the field of genetics looking at genetic differences and similarities between Aboriginal nations, and language groups.

“Science is beautiful, interesting and a way of understanding the world we live in. I think that the curiosity and passion that comes with scientific enquiry can lead to a very exciting and forever changing career.”

Tamina is a proud Wuthathi (Cape York) and Meriam Mir descendant (Torres Strait). As a software engineer for Google, Tamina is a part of the Google Maps team working on the Directions Platform that provides directions for users.

“What inspires me most about engineering is that engineers create the things that people interact with every day … I want to add my perspectives to the mix so we can create better products that appeal to, and help, a wider diversity of people”.

Gerry is a proud Mbabaram man and Australia’s first (and currently the only) Indigenous ethnobotanist (pronounced eth-no-bot-tan-nist). Gerry spends his days learning from Aboriginal Elders focusing on bridging between the two worlds of traditional Indigenous knowledge and Western science. Now he’s hoping the next generation of Indigenous scientists will follow in his footsteps.

“The main aim of that centre is to record and document the knowledge, because the Elders are passing on and the younger generation are not that interested anymore, so we want to be able to record that knowledge and store it for future generations”.

Karlie Noon is a proud Kamilaroi woman from Tamworth who is fluent in Kamilaroi & Wiradjuri. From an early age Karlie loved maths but it was perhaps a gravitational pull of science that made her change her study path from philosophy to astronomy working alongside Dr. Hamacher researching Indigenous astronomy. Karlie’s focus is establishing the CSIRO’s Indigenous STEM Awards program designed to recognise, reward and celebrate Aboriginal and Torres Strait Islander students and scientists.

“There is so much we can do and we are so unique in our approach and that is incredibly valuable in science and STEM.”

Dr. Misty Jenkins is a proud Gunditjmara woman who became the first member of her family to study at university. She also made history by becoming the first indigenous person to attend the prestigious Oxford and Cambridge universities as a postdoctoral researcher. Nowadays, you’ll find Dr. Jenkins studying microscopic cancer killers, and white blood cells.

“For a good 15 years I’ve been looking at understanding how they (cancer) recognise their targets, how they mount their army, how they kill their enemy, and then how they then detach from their target to go on to become serial killers.

Dr. Jenkins is passionate about Indigenous health after seeing her father battle and survive lung cancer. She hopes to inspire Indigenous youth to take up careers in science.

Dr. Simone Reynolds is a descendant of the Kalkadoon people (Mount Isa) and the Koiari people of Central Papua New Guinea. For the past 10 years, Dr. Reynolds has been studying scabies mites at the QMIR Berghofer Medical Research Institute in Brisbane. Dr. Reynolds’ source of inspiration was her grandmother, who practiced bush medicine.

“If we had a cold or a sore or a headache or a stomach ache, she wouldn’t be saying ‘go and take a Panadol’, she would usually say, ‘go and see if there’s any green paw paw, and she’d boil up a bit of green paw paw and get you to eat it, or a bit of pumpkin leaf or something like that,”

Nat is a spatial scientist for the CSIRO. Her research interests involve using spatial science for effective two-way knowledge transfer between researchers and Indigenous communities. This includes building tools to ensure effective communication between communities and developers in the region, ensuring communities have all the information they need to make sound land management and development decisions.

“I love working with Indigenous communities on land management…The Kimberley is my favourite place to work..seeing rare and endangered animals, meeting interesting people and listening to their stories”

If you enjoyed this article, then you might want to support Indigenous STEM resources such as The First Scientists and Deadly Science series by Corey Tutt, founder of Deadly Science.

She Maps is Australia’s leading expert in drone and geospatial education.

Ready to buy drones for your school? We are an authorised DJI reseller in Australia

Schedule a call with Paul to get some personalised recommendations 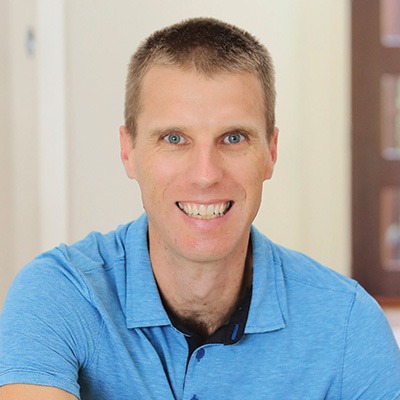 Drones on the Great Barrier Reef 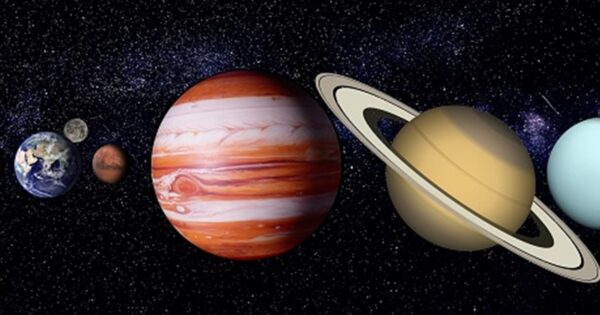