We’ve already seen how drones have been used in new and exciting ways during the pandemic. For example, we’ve seen how drones can convey important messages to people and urge them to wear a face mask and stay inside or detect fevers with thermal cameras.

Delivery drones have also played an important role in delivering food and other necessities to areas hit hard by the pandemic and speeding up the delivery of COVID-19 test samples. While they’ve played a key role during the pandemic, delivery drones are not yet widely used.

That could change very soon. Right now, research firm Gartner estimates that there are about 20,000 delivery drones buzzing around in the skies. However, in just six years, Gartner predicts that that number will be 50 times higher, with 1 million delivery drones in the sky.

Recently, Amazon secured approval from the Federal Aviation Administration to operate its Prime Air fleet of small drones that carries packages weighing less than five pounds. The company says it’s not yet ready to deliver packages on a large scale, but it continues to test drone delivery technology.

Alphabet-owned Wing and UPS have also secured FAA approval for their drones. That means that widespread drone deliveries are likely only a few years off.

That’s what’s happening in the drone delivery world right now, but what will drone deliveries look like 10 years from now? The team at Wikibuy illustrated a few drone delivery predictions from experts at McKinsey & Company and Wayfair. Here’s what you might see:

Right now, certain drones have limitations on the distance they can travel or the number of packages they can carry. That’s why it’s possible that, in the future, we’ll see trucks full of drones pulling into neighbourhoods and releasing the drones from that central point. This would ensure that drones don’t have to travel long distances to far-away distribution centres. It would also be more efficient than the current system of having a delivery driver go door-to-door.

Other experts predict that there could be drones or autonomous trucks that circulate around neighbourhoods constantly. These vehicles would have package lockers mounted on top of them (similar to the stationary package lockers that we already have today), which could function as a central pick-up and drop-off point for neighbourhoods.

Still, other experts predict that drones will deliver packages to non-traditional locations like the trunks of cars and play a role in speeding up deliveries in rural areas. Check out what these predictions might look like below.

Guest Blogger – Thanks so much, Matt Zdun, Outreach Specialist, http://siegemedia.com 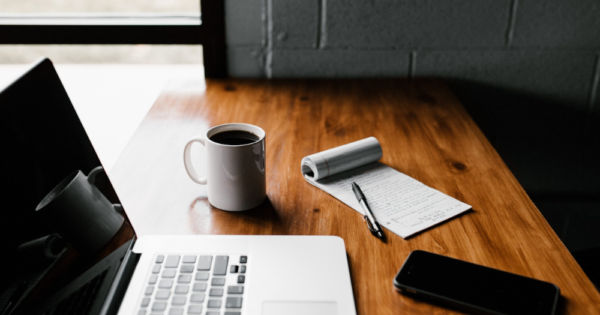